I just returned from a month at Ramah in the Rockies, overlapping with tzevet (staff) training, and the first few weeks of chalutzim (campers) on the property.  After a month at camp, it’s hard to not be both inspired and unbelievably humbled by Ramah in the Rockies, the amazing organization that is supporting the development of BaMidbar Wilderness Therapy.

I had the pleasure of working at Ramah in the Rockies in 2010 and 2011, the first two summers of programming.  In this environment I have seen Judaism come alive and thrive in a way that has been unmatched before and since that time.  While the camp has grown since those early summers, the essence of the community has remained unchanged.  It is truly hard to put into words the beauty of this place, which is so driven by integrity, a strong sense of values, and an unbelievable adherence to the concept of challenge by choice, tzmichat ishit. For me, coming into this community is to feel at home, to feel challenged to push myself and others intellectually, emotionally, and spiritually, and to feel wholly supported by an intentional community through that process. 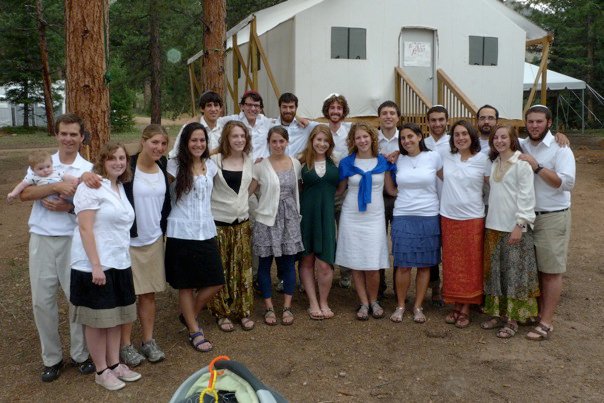 Photo of Ramah in the Rockies 2010 tzevet

Programmatically, BaMidbar Wilderness Therapy is much stronger due to our partnership with Ramah in the Rockies. This is the 71st year of the Ramah camping movement, which began with a small Jewish summer camp in Conover, Wisconsin in 1947.  Since that first summer, the Ramah camping movement has expanded to nine overnight camps and five day camps, all supporting the personal development of over 11,000 Jewish youth and young adults annually.  Since opening as the first Ramah specialty camp in June 2010, Ramah in the Rockies has dedicated itself to creating an intentional community where Judaism is lived and celebrated through the lens of outdoor adventure. Beginning with 110 campers, Ramah in the Rockies now serves over 550 Jewish youth and young adults each summer. The outsized success of Ramah in the Rockies in its initials years underscores the enormous potential this camp offers in transforming the lives of young Jews in their formative years. 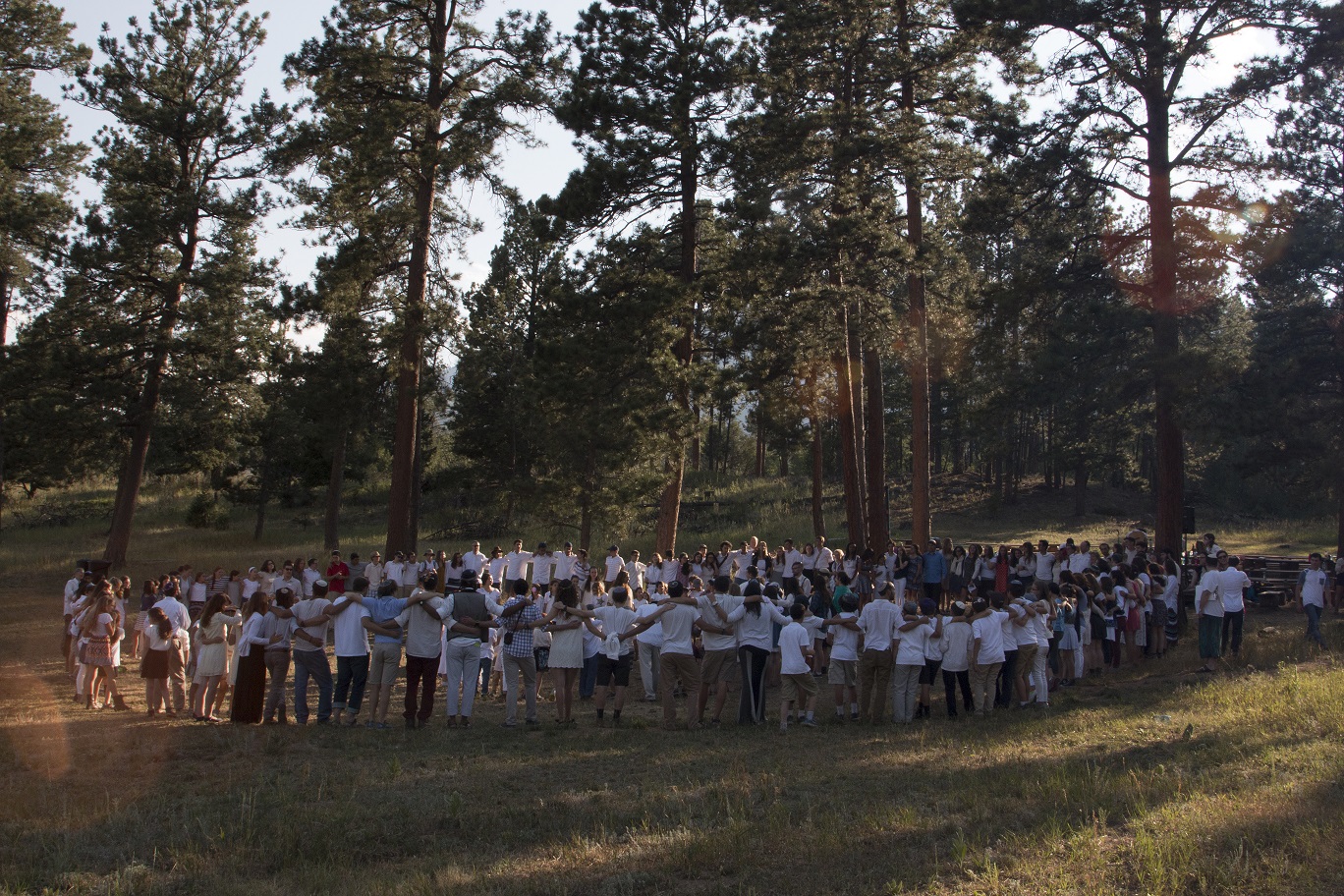 Photo of Ramah in the Rockies tzevet today