In 2014, Ramah in the Rockies began to ask the question: Where else can we have a profound effect on the American Jewish Community? Our ranch sits dormant nine months out of the year – how can we utilize this important asset to serve overlooked Jewish populations?  The answer soon became clear; when the Ramah in the Rockies ranch wasn’t full of campers in the summer, the site would become home to the first Jewish Wilderness Therapy program in the United States.

As we transition into first Shabbat as a BaMidbar community, we read the Torah portion Beshalach.  In this Torah portion the Israelites reach the Red Sea and cross from Mitzrayim, Egypt, into the Midbar, the wilderness. 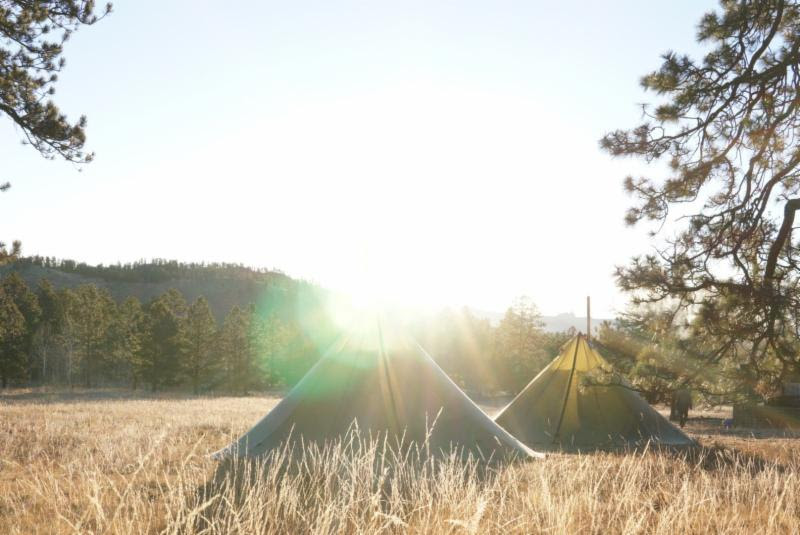 As Moses prays, the Israelites weep, and the Egyptians pursue, an unlikely hero steps forward. The Talmud tells us that Nachshon ben Aminadav walks into the sea, not knowing what the future holds, but knowing that he cannot return to the slavery of Egypt. As Nachshon moves forward, taking a leap of faith, the sea parts and a pathway emerges.  In the Talmud, God speaks to Moses saying, “There’s a time for prayer and a time for action.”  Moses had prayed, and nothing happened.  But a young and unknown man took a leap of faith, stepping into the sea, and embraced the infinite possibilities that lay before him, rejecting the constraints of his past.

At BaMidbar, each of our students is a Nachshon, initiating their own leap into the unknown to embrace a future full of infinite possibilities.  It is hard to leave challenging situations. As challenging as the present may be, it provides a source of comfort in its familiarity. Our students are taking that chance, saying, “Even if I don’t know where this path will take me, I know I can’t stay here.”  It is not because of Moses that the sea parts and the Jews begin their journey to freedom.  It is the unassuming, the Nachshons of this world, who change the future of the Jewish people forever.  Similarly, BaMidbar’s students are brave, the unlikely heroes of their personal narratives as they dive into a new experience and environment, their personal journey through the midbar. 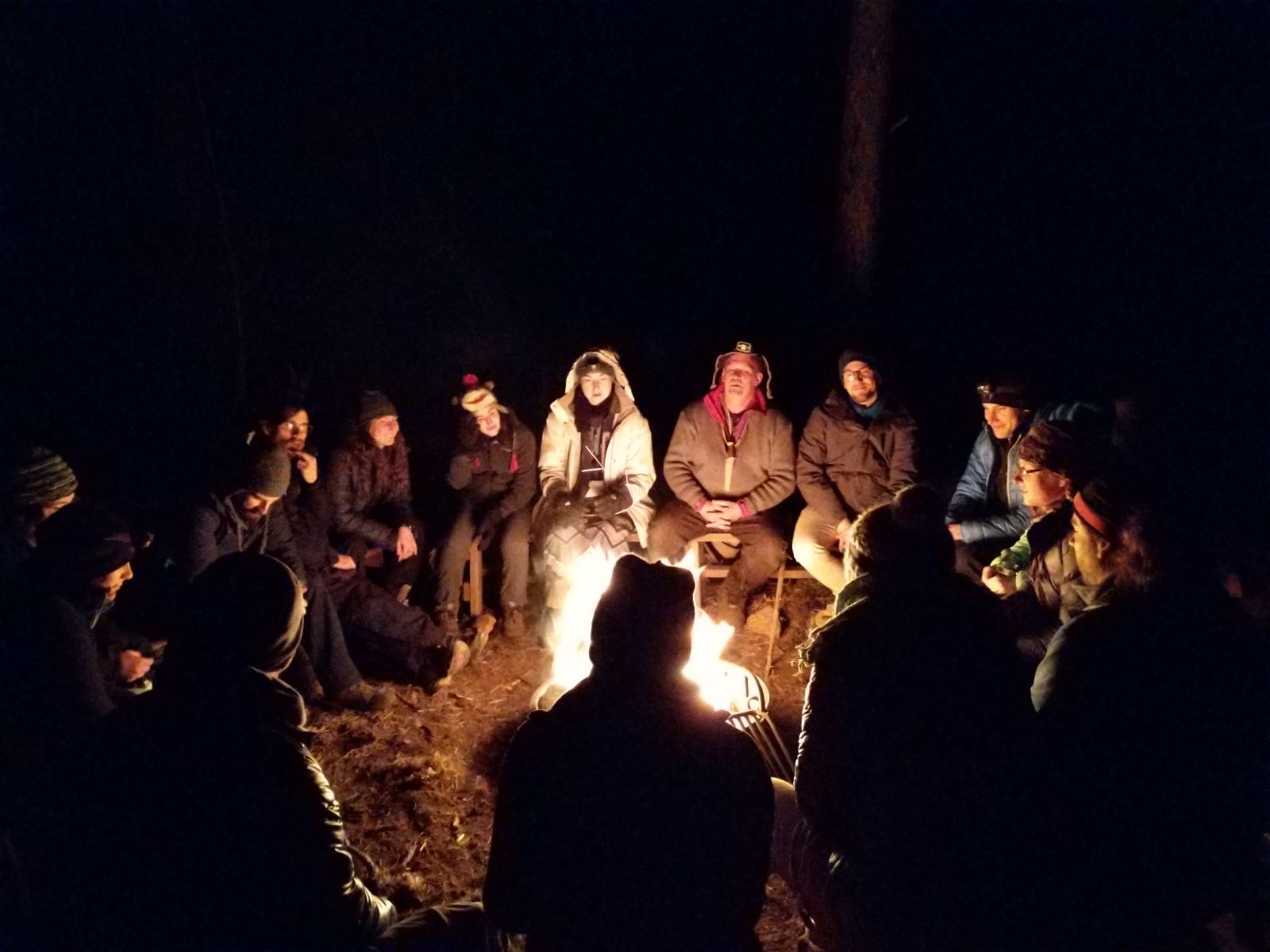 By taking this first step, BaMidbar Wilderness Therapy and Ramah in the Rockies hope to open a pathway forward, to change the landscape of our Jewish community by offering those who struggle with mental health issues and substance abuse a place grow and heal within our own community. Just as Moses’ prayers did not part the Red Sea, as a community we cannot pray for mental health issues, trauma, and substance abuse to go away. We need to do something.  Please join us.