BaMidbar is excited to introduce our Clinical Team 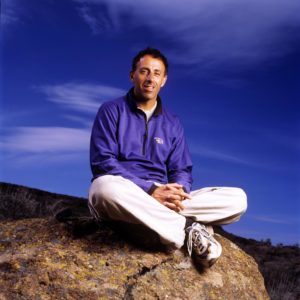 Charles is a native of London, England, and became an American citizen in 2002.  He has been a resident of Golden, Colorado for over twenty years. Charles received his Bachelor’s degree in Social Work from Colorado State University, and his Master’s degree in Social Work from University of Denver. Charles is credentialed as a Licensed Clinical Social Worker and Licensed Addictions Counselor in over ten states, and holds additional certifications in Prevention, Sex Offender Counseling, Medication Administration, and Massage Therapy.  Charles has been working with adolescents, young adults, and families since 1985, and has served as a social services caseworker, mental health crisis worker, substance abuse counselor, wilderness field therapist, and adolescent and family therapist.  Charles also spent eight years in the Navy Reserve, including a seven month campaign in Al Mahmudiyah, Iraq.

Charles comes with an eclectic approach, believing a mixed toolkit is needed to provide individualized treatment that matches the unique needs of every student and their family. Through his experience with family preservation and reunification, Charles will help BaMidbar build strong family and transition support services.

Nick grew up on a small farm in Richmond, Rhode Island where he developed a love for adventures in the outdoors. While attending the University of Maine, Nick fell in love with the field of Outdoor Education. After completing his degree Nick heeded the advice of a mentor, and moved to Utah to work as a wilderness therapy guide. This ultimately led  him to the University of New Hampshire where he earned masters degrees in both Social Work and Outdoor Education. During his graduate career and onward Nick continued to develop his passion for the outdoors and helping others. He has worked in a variety of roles in the field including field guide, facilitator, individual therapist, clinical supervisor, program manager, family therapist and consultant.  Nick is also on the leadership committee for the Therapeutic Adventure Professional Group where he regularly helps to organize workshops and conferences for other therapists using adventure therapy.

During his career, Nick has worked with a diverse blend of adolescents and young adults who are trying to find their direction in life.  Nick’s love for this work is rejuvenated during moments of connection, vulnerability, and break-through. Nick has joined the BaMidbar clinical team as a Primary Therapist and is looking forward to sharing his passion with staff and clients. When not in the wilderness helping others, Nick can be found backcountry skiing, climbing, hiking, training for triathlons, and enjoying family time with his wife and two children, Birch and River in Estes Park, CO. 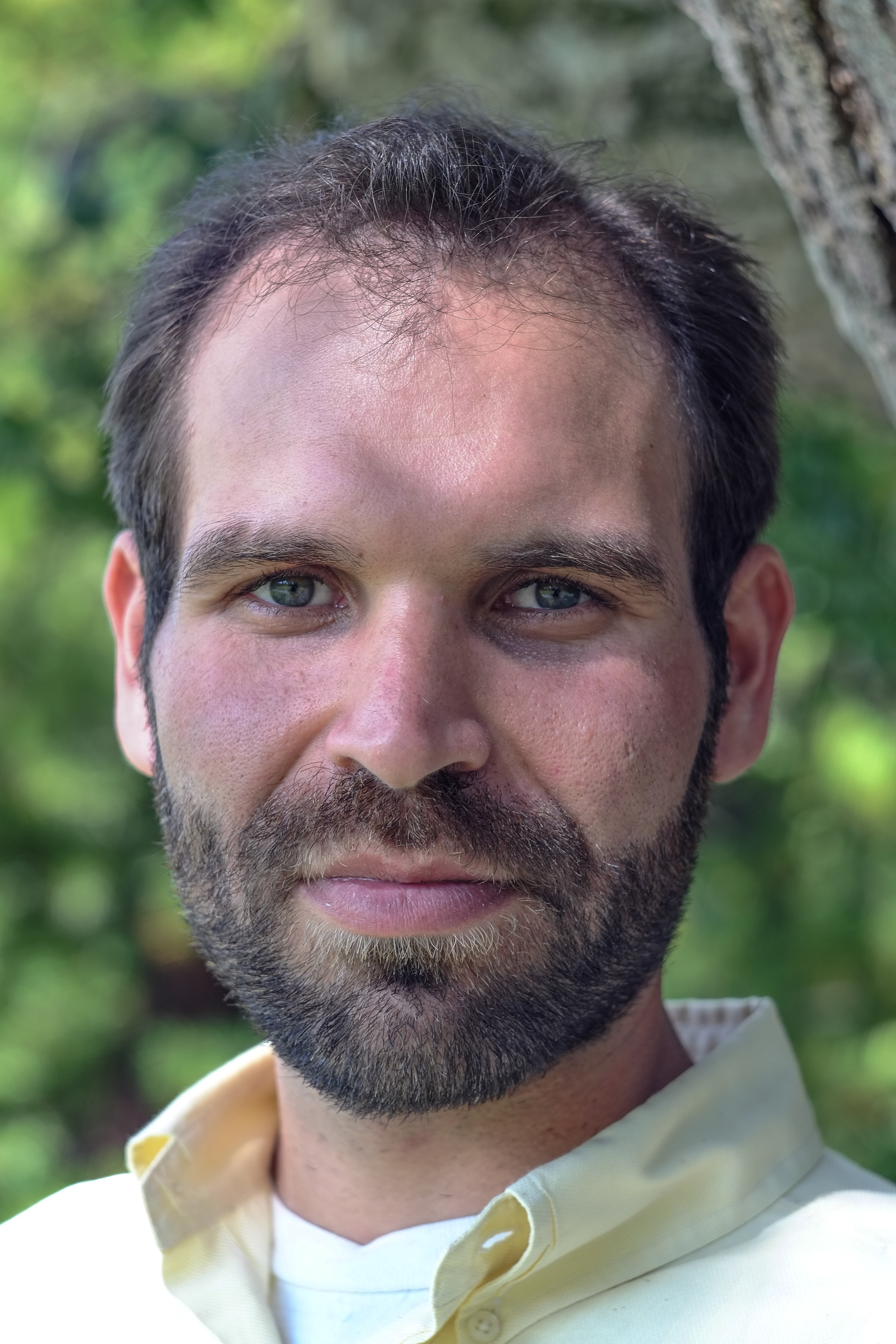 Ben grew up up in New York City, and as a child found    wilderness in the Catskills. Since then the wilderness has become a teaching tool for his own self growth, relationship to the natural world, and, for the past 16 years, his connection to the Colorado landscape. Ben is a Licensed Clinical Social Worker (LCSW) in both Colorado and Montana, a  Certified Group Psychotherapist, a designation granted by a committee of the American Group Psychotherapy Association, indicating advanced specialization in group therapy, and is bringing 14 years of experience working with groups to BaMidbar. In addition, Ben has private practices in both Lafayette and Longmont, and teaches in the Social Work program at Metro State University in Denver. When taking a break, Ben can be found wandering off trail in the Indian Peaks Wilderness – preferably on skis, fly-fishing, alpine rock climbing, off-trail backpacking, and cross-country and backcountry skiing with his eight year-old hound Buckley not far behind. Ben is excited to be a  part of the BaMidbar Clinical Team. 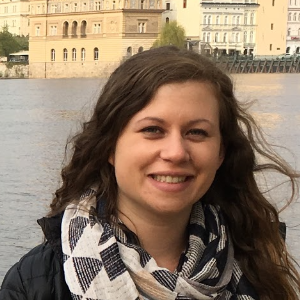 Marisa was born and raised in the suburbs of Detroit, Michigan. She received her Bachelor’s degree in Social Work from Michigan State University and her Master’s degree in Social Work from the University of Michigan. Growing up in Michigan provided many opportunities for her to escape into nature, including at Jewish summer camp. Throughout her youth, she spent summers camping, hiking, canoeing, and exploring National Parks across the United States. It was not until graduate school that she realized she could combine her love for the outdoors with her passion for social work, leading to her working as a Behavior Interventionist and Substance Abuse Therapist. She is excited to move out west and join the BaMidbar team. During her free time, Marisa may be found visiting with family and friends, traveling, hiking, and exploring new places.

Bamidbar Wilderness Therapy is a program of Ramah in the Rockies.